Head to the depths of the ocean playing the adventure themed game of Lost Secret of Atlantis, which is powered by Rival and has 5 reels and 25 pay lines. The Game is visually stunning as you are in the crystal clear ocean while making spins on the virtual reels. You can wager as little as 1 cent per spin and there are many combinations with many more great payouts.

The game features free spins, an expanding wild, multipliers, and a unique bonus round. Some of the symbols you will see in the sea include angel fish, portable sonars, golden bangles, giant jellyfish, sharks, shells, starfish, submarine, oxygen tanks, a mysterious creature of Atlantis, and a beautiful lady scientist. Not only can the game be played for money but also for free in the demo mode.

The coin denomination in Lost Secret of Atlantis is 1 cent to 25 cents with 1 coin the minimum bet and 62.5 coins the maximum bet. You have to make the maximum bet in order to be eligible for the top jackpot. The game does not have the highest RTP, but it is a respectable 94.65%.

The highest paying symbols in the game are the golden bangles, giant jellyfish, and beautiful lady scientist and by hitting of 5 of them on an active payline you can win 1,000x, 500x, and 400x your original stake respectively.

The wild sharks’ symbol is the expanding wild symbol and when it shows up it chomps other symbols expanding over the reels allowing you to make a combination with the best payout. If you spin on at least 3 of the symbols your win is automatically doubled or even tripled!

If you spin on 3, 4 or 5 of the scatter submarine symbol you will be rewarded with 10, 20, and a whopping 75 free spins. Every win when making free spins is tripled. Hitting on 3 of the mysterious creature of Atlantis symbols will trigger the bonus round where you will see three spheres and you pick one of them with each having a handsome payout.

Lost Secret of Atlantis is a very fun and exciting game to play that has many solid payouts. The bet range is wide and there is no lack of great features to enhance your chances of hitting it big. 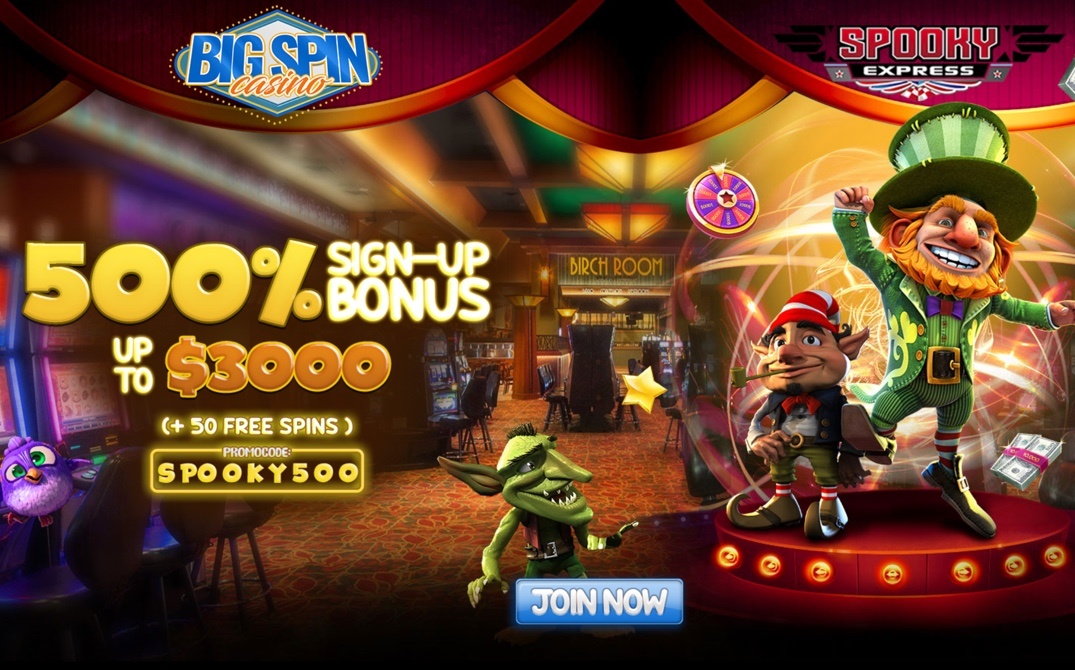